Biodiesel is an alternative fuel 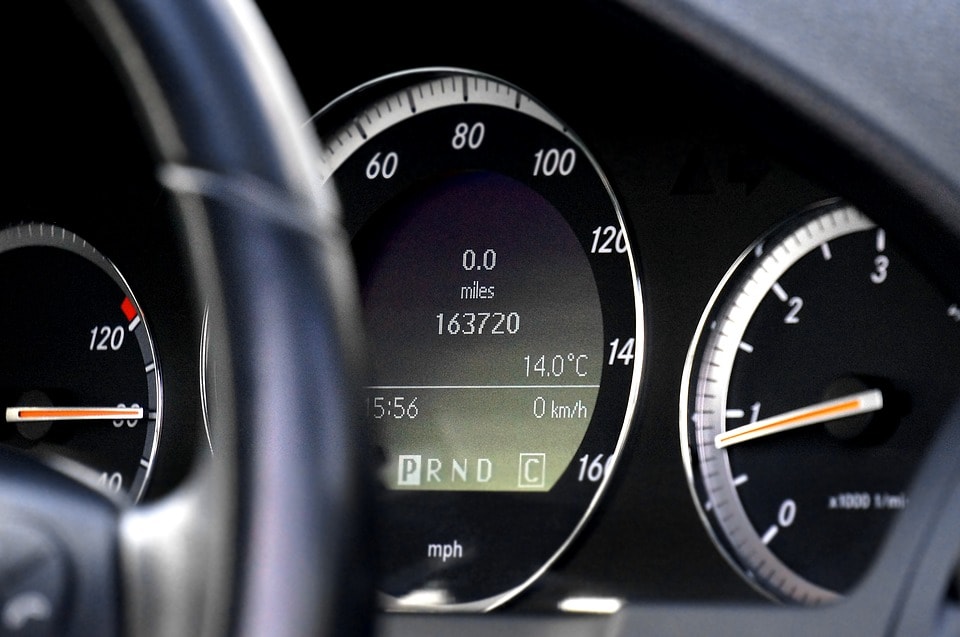 Alternative fuel. An increase in the number of cars has led to a growing demand for petroleum products. But the oil reserves are estimated to last only a few decades, thus forcing to actively search for alternative fuels.

Depletion of oil reserves will have a significant impact on the transport sector. That’s why so much attention is paid to alternative fuels, especially biodiesel obtained from vegetable oils.

Biodiesel is the most promising alternative fuel due to the following reasons:

The research shows that it is possible to use vegetable oil in its natural form, but it is not recommended. The high viscosity and low volatility of vegetable oil affects fuel distribution in the cylinder, resulting in incomplete combustion and heavy deposits in piston ring grooves. To reduce the viscosity of vegetable oil, it is blended with diesel fuel, emulsified and mixed with methanol for transesterification.

Vegetable oils are naturally present in plants, also known as triglycerides of fatty acids. Their molecular weight is about 800 kg / m3 or more. Because of their high molecular weight, the oils have high viscosity, which causes a serious problem when used as fuel. These molecules must be broken down into smaller molecules, to have lower viscosity and other properties to be closer to the standard diesel fuel. The change in oil composition can be achieved by pyrolysis, microemulsification, blending and transesterification.

The most commonly used commercial process of producing high-quality and environmentally friendly vegetable based fuel oil, ie biodiesel, is transesterification.

The transesterification of biodiesel is a reaction of triglycerides with alcohols (methyl, ethyl or the like) and catalysts at controlled temperature. The final products are alkyl esters and glycerin. Alkyne esters have favorable properties to be used as fuel in the biodiesel engines as the main products, and glycerin is a byproduct.