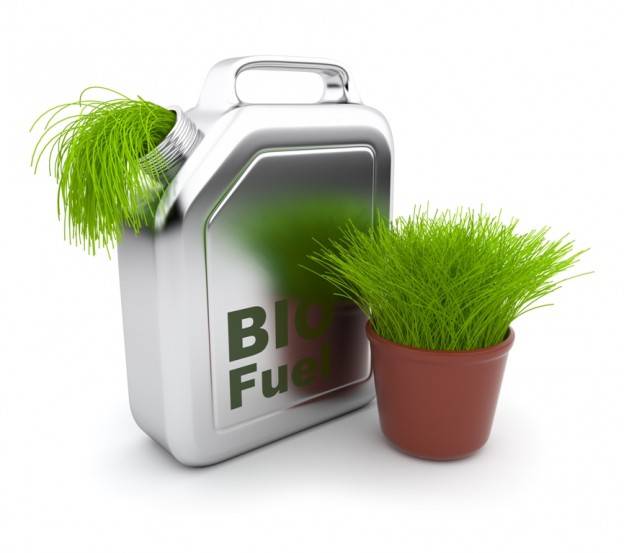 Vegetable-based fuel is the name for biodiesel, plant oil and other plant-derived liquids that can be burnt in engine cylinders.  Biodiesel is the most popular fuel in the European market.

In those countries where this type of fuel is not used yet, it is possible to implement a gradual transition by mixing biodiesel with petroleum products of mass consumption.

The following mixture can be applied in practice:

Adding biodiesel to diesel fuel can increase its density, viscosity and flash point in closed crucible.  The subsequent increase in the concentration of biodiesel will increase the efficiency of an engine, reduce its opacity, but the amount of emitted nitrogen oxide will be increased.

Using methanol looks quite promising, due to its relative cheapness in the first place.

Scientists have proven that a diesel engine can run on a mixture of vegetable oil and diesel fuel.  German companies were the first to make their mark in this direction.  At present, the engines have been already developed to operate on diesel fuel and plant oil.  A distinctive feature of these aggregates is the need for initial warm-up on diesel fuel with the subsequent transition to plant oil in an automatic mode.  The highest efficiency value can be achieved by adding about 30% (by volume) of plant oil to biodiesel.

Plant-derived additives are added to diesel fuel to improve fuel efficiency and improve environmental performance.  If the type of an additive and its concentration are chosen correctly, it is possible to achieve the increase in diesel engine efficiency and to reduce harmful emissions.

The GlobeCore USB plant for on-line mixing and dissolution of any liquids is intended for mixing two to five separate components, in particular, for preparation of multicomponent mixed motor fuels, including additives of vegetable origin, bioethanol, and mixing biodiesel with diesel fuel.

When using conventional methods of blending, known today, fuel tends to break down when separate components are added to it.

The peculiarity of the installation is the fact that applying an injection method and hydrodynamic shock can increase the cetane number of fuel.  The resulting product does not break down within 180 days (guaranteed).

Modern hydrodynamic (inline) mixing plants have proven themselves in industrial use as cost-effective, accurate and sustainable means of production of high-quality motor fuels with optimal cost.  The achievable cost savings and increase of production profitability, compared to conventional technology of  mixing components in mixing vessels, can accelerate the return on investment up to 60% per year and provide a return on the project during a period of one year or less.